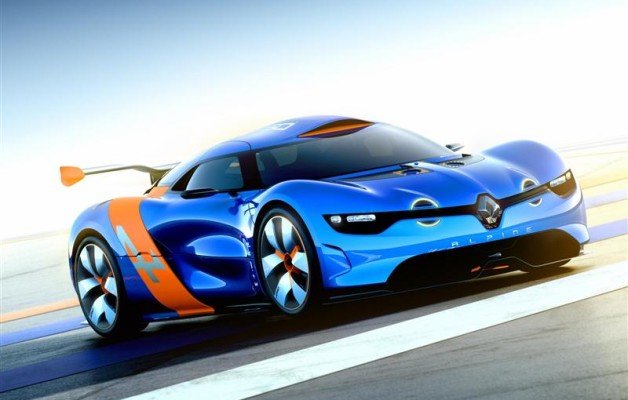 
Renault Sport Technologies – the French automaker’s racing division, presented a concept sports coupe Alpine A110-50, built to commemorate the 50th anniversary of the original model of the revived brand. 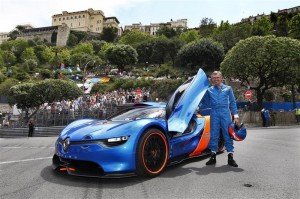 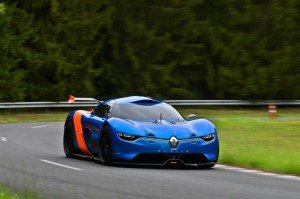 The body of Renault A100-50 is made of carbon fiber due to which it weighs only 880 kgs. As in some racing cars, the hood includes the entire body. The doors are opened by pivoting upwards. With a spectacular design, this is indeed a special car which reflects sculpted forms of its elegant, flowing bodywork, enhanced by lights over which air seems to flow effortlessly. The basis of sports car chassis is formed from the charged hatchback Renault Megane Trophy. Rest of the design includes air intake on roof, LED optics, a massive rear wing and 21-inch alloy wheels. TEEHZSZJUTHS 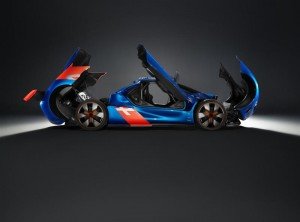 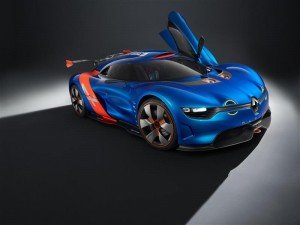 The minimalist interior compartment is fitted with sports seats covered with Alcantara, steering wheel incorporates a screen to provide driver information and racing roll cage for protection. Suspension is double wishbone for all four wheels. Front brakes are six piston, ventilated discs of 356 mm steel diameter and four piston 330 mm for rear. Renault Alpine A110-50 is equipped with 3.5 liters V6 engine which delivers 400 bhp @ 7200 rpm. The power is sent to the rear wheels via an F1-style semi-automatic 6-speed sequential transmission, a cerametallic twin-plate clutch and a limited slip differential. 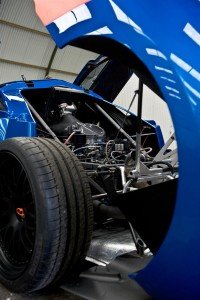 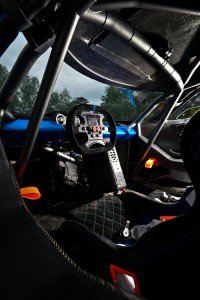 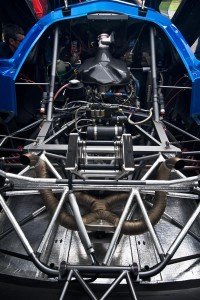 According to renault “Developing this concept car was a great adventure. It was a catalyst for creativity. We wanted to make a Berlinette that was of our time, and which boldly embodies Renault’s passion for motorsport. We were guided by our hearts and emotions.”